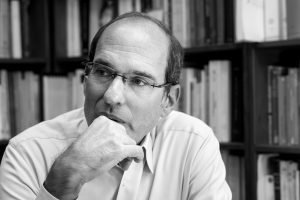 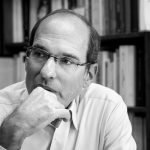 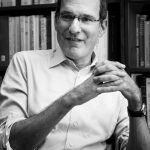 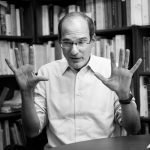 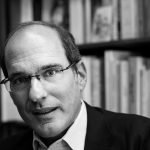 The interview with David Nirenberg took place on December 12th, 2017, in his pro­fes­sorial office at The Uni­versity of Chicago. In addition to being Deborah R. and Edgar D. Jan­notta Dis­tin­guished Service Pro­fessor of Medieval History and Com­mittee on Social Thought, David is also the Exec­utive Vice-Provost of the uni­versity. He served as Dean of the Social Sci­ences for a number of years.

I have had the chance to have many con­ver­sa­tions with David for years, but this is the first time that there are recording devices between us —a voice recorder, two digital cameras, and a film camera. There is also arti­ficial light that adds to the Winter pale light entering through the window. There is, of course, the irrepetible moment, after a long admin­is­trative meeting, part of his everyday daily job. I know that to gather the nec­essary intel­lectual energy to face this daily admin­is­trative job, David wakes up very early to work for a few hours in one of his current projects, which in this moment is a book he is coau­thoring with his father, the Math­e­matician Ricardo Nirenberg, of Albany, on sameness and difference.

Maybe his first expe­rience in aca­demic freedom happens during those wee hours of the morning, when he fills up the matera and starts sipping the yerba mate, refilling it with water at the repet­itive and dif­ferent rhythm of the readings and the pro­duction of writing. He is sur­rounded by a city of books in a host of lan­guages. At the beginning of one of his last pub­li­ca­tions, his book Anti-Judaism, he explains that his relation to lan­guages: he will use many of them, including Greek, Latin, Arabic, Hebrew, German, Spanish, and other modern and ancient lan­guages, only insofar as he is able to work with them firsthand, with no need of trans­lation. Maybe this is the second fun­da­mental expe­rience of aca­demic and intel­lectual freedom for David: being able to get fully immersed in a sea of lan­guages, to dia­logue with large, old and new tra­di­tions to which he want to ask very dif­ficult and mean­ingful questions.

Uni­ver­sities priv­ilege often­times incre­mental knowledge, rather than rev­o­lu­tionary findings, David says. Inherited fields of study are soft but per­vasive forms of oppression weighting heavily on the minds of researchers. This oppression is perhaps the first barrier to aca­demic freedom. But this oppression is only par­tially insti­tu­tional. David con­siders that, within the insti­tution, what is most dif­ficult to achieve is the nec­essary solitude we need to think. If there is some­thing I want to gather from this interview is his focus on that par­ticular need of solitude and time, the need, therefore, to be able to be the master of one’s own rhythm. 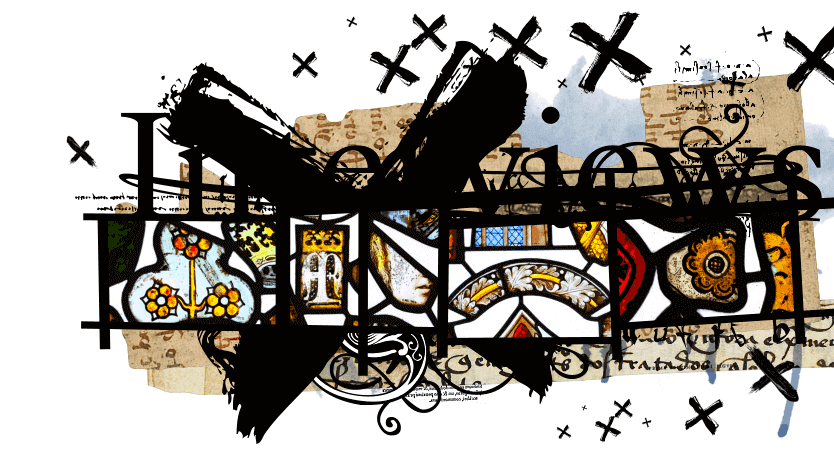